How do the stars actually affect me?

There’s something funny happening in the astrology world. As “new age” ideas become popular, more and more people seem to be subscribing to the idea that the planets affect their daily life. The infamous mercury retrograde has become a buzzword that signals dangerous times ahead! But as more people take note of the sky, something not so encouraging is happening too. We’re going back to astrology as a fatalistic tool. This means the stars as the ultimate determines of our fate. In astrology the moon is connected to women, so then a full moon that brings every woman howling to her knees because, well she’s a woman right?

No quite. This is why astrology is an art and not a science. Putting enough of beaker X into beaker Y won’t always produce a standard result. This is because astrology is personal to you. Everyone has a different astrology chat based on their time, date and location of birth – even the chart of twins born minutes apart can be dramatically different.

Back in the day, astrology used to be considered a hard science. Even though it was highly respected, I don’t think it would be good to go back to the those days. And this is because astrology is not a science. Seeing it as a science means requiring it to provide standardised results for everyone. We’ve already had our astrological revolution where that kind of thinking was transformed. In the old days astrology charts were doom predictors, in which certain placements had your mum eyeing you suspiciously from birth. It was all too much, something had to change. And so, humanistic astrology was born. This came with the idea that your chart showed psychological tendencies and potentials which could be enhanced by the careful nurturing of your astrologer. Free will was also allowed back in the picture. Guiding your parenting skills based on this knowledge could help your child side step their pitfalls and really blossom into something special.

So what’s going on with astrology lovers in the present day? Why has the prescription of doom and gloom returned? Well in short, it’s because most people only know bits and bobs about astrology, even though most would love to know more. Real astrology is a complex mission to learn, and sometimes we astrologers forget that when we throw out one single bit of information, understandably, most people will take it on board in isolation. To really understand astrology it is still as complex as it has always been, it’s only the labelling that has changed. The only way to solve this problem is to get more information out there.

But where does that leave you catching up on your favourite moon ritual? You’ll be forgiven if you don’t want to dedicate years of your life to learning this art just so you “really get it” when the next new moon rolls around.

The answer is simple: see it as an energy. And then reflect on what that actually means for you. Full moons bring things to a climax, which can be intense and disorienting. But not if you have been working on those issues for the past couple of weeks. In that case it becomes more like a relief – like the opening night of your event going really well. It’s the prep before that mattered, but all that becomes clear in the moment.

Whenever you read something astrological, think for a second – how does that relate to me? If mercury retrograde makes people more inwardly focused, a foggy brain might be a sign that you’re in desperate need of some introspection. While this doesn’t have the same instant gratification of just blaming the planets for your weird day, it does mean that you’ll actually get some personal benefits from knowing a bit more about what’s happening in the sky. The planets won’t be your puppeteers, but your supporters and best friends.

We’re moving in a great direction right now, with real astrology becoming more mainstream but we’ve got some work to do. Let’s start the revolution by keeping astrology as a tool for change. 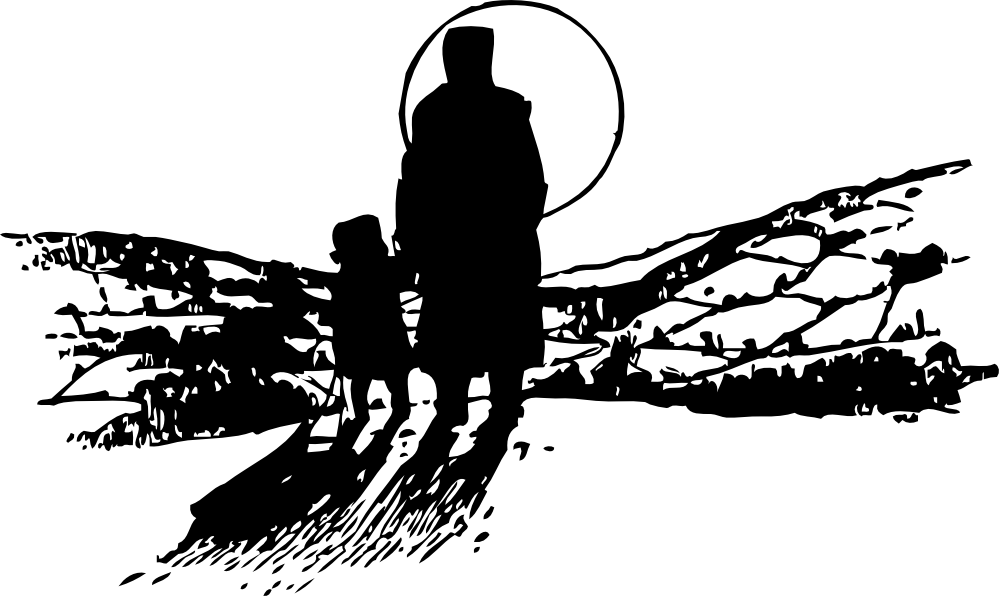 Stay up to date on the changing phases of the moon with the NEW Full and New moon specials. The first new moon special will be on the 29th of November!

Keep up to date daily with MoonWatch your daily moon forecast. Find it at the bottom of the homepage.

This site uses Akismet to reduce spam. Learn how your comment data is processed.